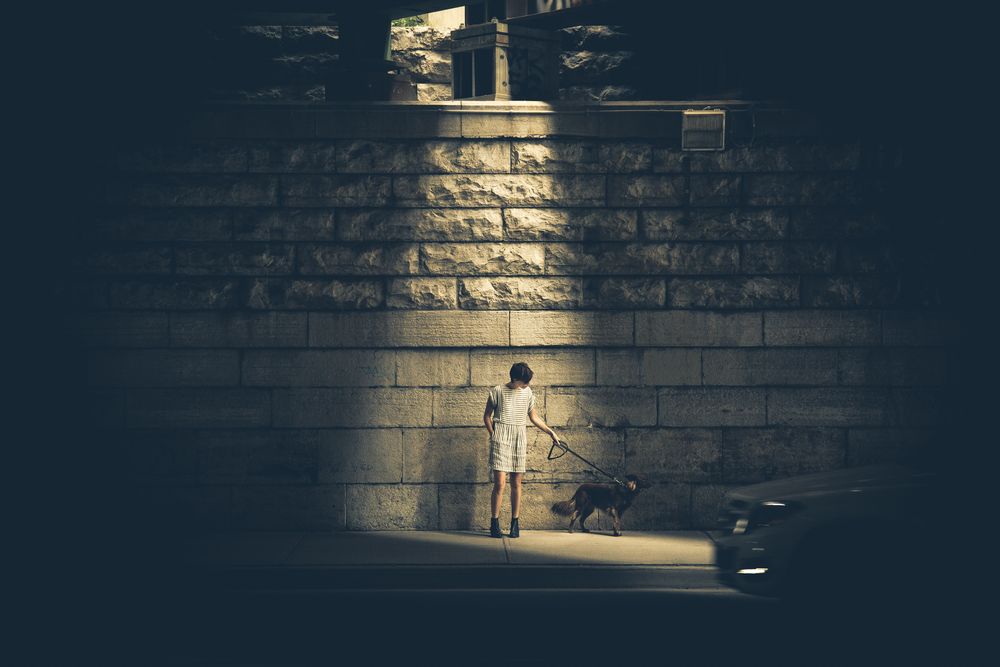 Beyond the Sustainable Development Goals

The Sustainable Development Goals – despite their positive and progressive rhetoric – by no means constitute a transformative agenda for meeting the basic needs of all people within the means of our shared planet. This report argues that we may never see an end to poverty “in all its forms everywhere” unless ordinary people unite in their millions and demand the universal realisation of fundamental human rights through huge, continuous and worldwide demonstrations for economic justice.

Uncovering the truth about global poverty

How can governments ensure that people in all countries – as well as future generations – have access to the resources needed to meet their basic needs without exacerbating climate change or transgressing other environmental limits? In other words, how can we (re)organise the global economy so that it embodies the principle of sharing through a recognition that humanity only has one planet’s worth of finite resources that must be equitably distributed for the common good of all?

On the contrary, inequality has widened to unprecedented levels over the last three decades, with the richest 1% now owning nearly as much wealth as the rest of the world’s population combined.[2] As outlined in Part 2 of this report, almost 4.2 billion people still live in severe poverty and more than 46,000 people die needlessly every day simply because they do not have access to life’s essentials. Meanwhile, humanity is consuming natural resources 50% faster than they can be replenished, and CO2 emissions are currently set to increase by a catastrophic four degrees Celsius by the end of the century.[3] These statistics barely scratch the surface of today’s interrelated global crises, which is why achieving truly equitable, just and sustainable economic development remains humanity’s most urgent priority in the dawning 21st century.[4]

It is therefore encouraging to note the scale and ambition of the Sustainable Development Goals (SDGs), which have now been formally adopted by the United Nations in order to pave the way for a new global partnership to “free the human race from the tyranny of poverty and want and to heal and secure our planet”. This new set of targets will define the international development agenda for the next 15 years, building on the apparent success of the Millennium Development Goals (MDGs) which were implemented in 2000 to a similar fanfare of worldwide media coverage and hype.

If taken at face value, it may seem irresponsible for anyone to dismiss such a well-intentioned and high-level agenda of this nature, if only because it presents a valuable opportunity to improve intergovernmental cooperation and focus the minds of both policymakers and the general public on pressing global issues. Who could possibly disagree with the broad vision and prime objective of the SDGs campaign to “end poverty in all its forms everywhere”? As the international community aligns its development policies to this definitive global initiative, however, many civil society organisations and engaged citizens are voicing serious concerns about whether the goals can ever live up to their claim of embodying a “supremely ambitious and transformational agenda”.

Even a cursory analysis of the SDGs outcome document reveals that there are many reasons to question not only the goals themselves, but the entire sustainable development agenda and the political-economic context within which it will be implemented. Unfortunately, the program’s numerous shortcomings have been obfuscated by persuasive and misleading rhetoric coming from UN agencies, stakeholder governments, corporations and the many non-governmental organisations praising the success of the MDGs and heavily promoting the new ‘Global Goals’ campaign.[6] One of the aims of this report is therefore to bolster a counter-narrative to the mainstream view that the existing international development framework is capable of addressing the critical social and ecological crises facing humanity.[7]

In the sections that follow, we also highlight some of the key criticisms of the SDGs and explain why they will not deliver environmentally sustainable outcomes or tackle the pressing structural issues at the heart of today’s global crises. In contradistinction to the commonly held view that governments are winning the battle against hunger and poverty, we demonstrate that – by any reasonable measure of human deprivation – more people live in poverty today than ever before, we are failing to sufficiently reduce or even acknowledge the reality of life-threatening deprivation, and the situation is getting worse rather than improving. We therefore refute the claim that the MDGs halved poverty between 1990 and 2015, and argue that it will be impossible to end hunger and extreme poverty by 2030 as long as we continue to pursue a policy framework based on the discredited free market ideology of neoliberalism.

Mobilising a ‘movement of movements

“The SDGs do not represent the flames of change. In fact, they are more of a smoke signal, a mere distraction. The hope now rests in their potential to spark indignation, to help build a movement of people who recognize the true depths of the challenges we face.”

Due to the continued failure of the international community to reform the global economy in line with more equitable and ecological standards, a strategy for mass civic engagement is also proposed – one that calls on ordinary people to demand that governments fully implement the essential requirements set out in Article 25 of the Universal Declaration of Human Rights as an overriding international priority.[8] In a world in which policymakers remain beholden to outmoded political ideologies and are unduly influenced by powerful corporations, we argue that unprecedented and continuous worldwide protests are necessary if governments are ever to meet the basic needs of the world’s majority poor within an immediate timeframe. From both a moral and strategic standpoint, the report concludes that only a united global demand for governments to guarantee the basic rights set out in Article 25 – for adequate food, shelter, healthcare, and social security for all – can pave the way towards a sustainable global economy based on justice and the principle of sharing.

As highlighted above, the focus on sustainability in the SDGs is superficial and contradictory, especially in light of the importance they place on consumption-driven economic growth, trade liberalisation and other ecologically flawed and largely market-oriented policy solutions. Aside from their weak environmental credentials, however, the majority of the new goals remain closely aligned to the MDGs in that they emphasise the need to guarantee the fulfilment of basic needs and universal human rights. Indeed, the new goals reflect the powerful narrative around ending hunger and poverty that has been forged by donor countries, international financial institutions, the business sector and the United Nations in an attempt to influence public perceptions on the state of human deprivation across the world.

You can download the report as a PDF here.