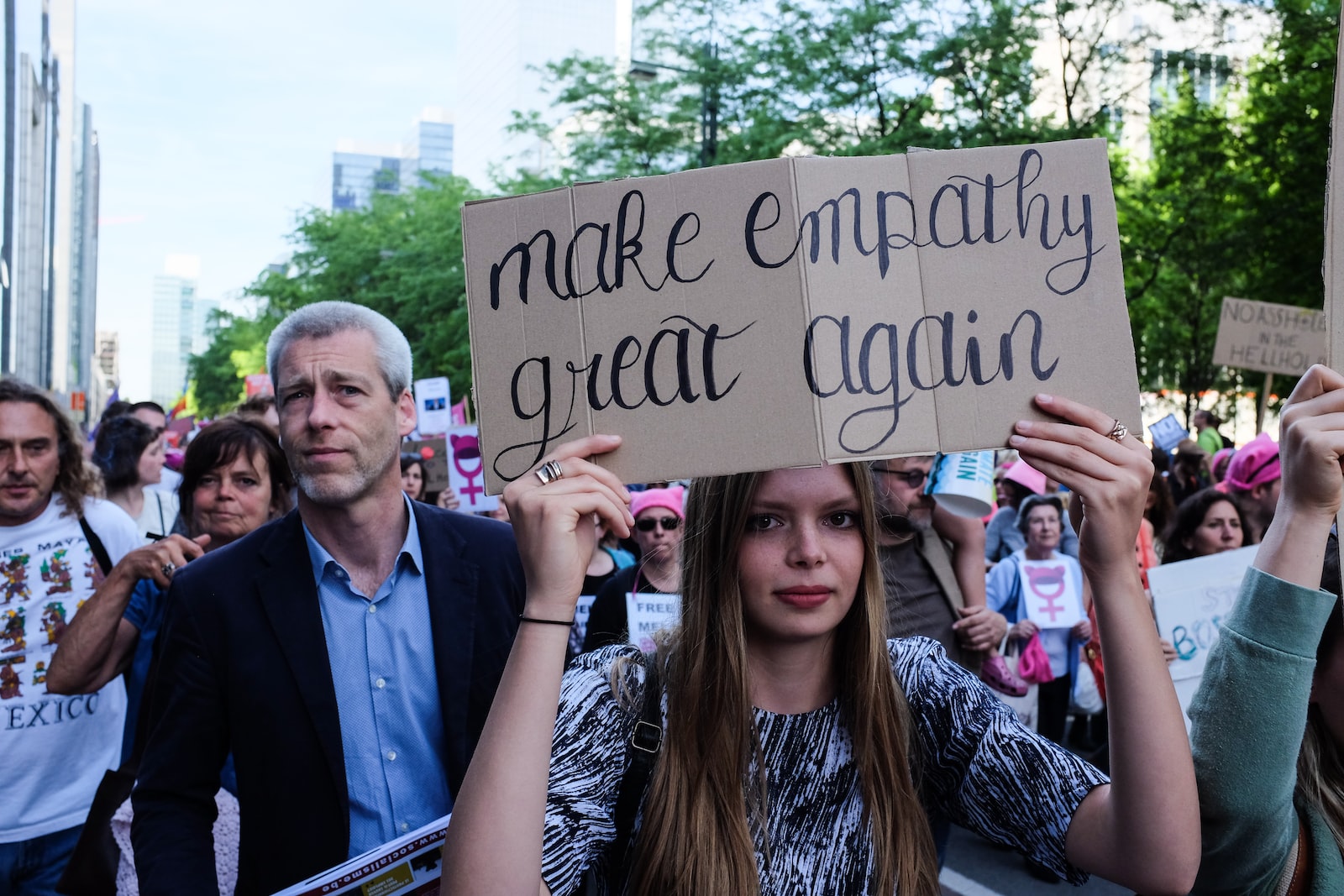 Empathy: A Handbook for Revolution 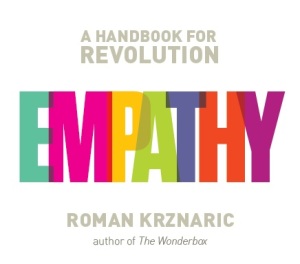 Roman Krznaric is a cultural thinker and writer on the art of living. He is a founding faculty member of The School of Life in London, and advises organisations including Oxfam and the United Nations on using empathy and conversation to create social change. He is also founder of the world’s first Empathy Library. His latest book is Empathy: A Handbook for Revolution. He has been named by The Observer as one of Britain’s leading lifestyle philosophers.

After growing up in Sydney and Hong Kong, he studied at the universities of Oxford, London and Essex, where he gained his PhD. He has taught sociology and politics at Cambridge University and City University, London, and has done human rights work in Central America with refugees and indigenous people. For several years he was Project Director at The Oxford Muse, the avant-garde foundation to stimulate courage and invention in personal, professional and cultural life.

Buch: A Handbook for Revolution

He regularly speaks at public events on topics such as empathy, the history of love, the future of work, and the art of living. Recent appearances include the Edinburgh International Festival, the Latitude Arts Festival and the London Design Festival. His media work ranges from articles in the Guardian and Wall Street Journal to interviews on BBC Radio 4’s Today Programme, Channel 4 and PBS television in the United States.

“Empathy is the invisible force that holds society together”

His recent books are The Wonderbox: Curious Histories of How to Live, which explores what we can learn from the past about better living, and How to Find Fulfilling Work, part of a new practical philosophy series edited by Alain de Botton. He is the author of a book on what sport can teach us about life, The First Beautiful Game: Stories of Obsession in Real Tennis and, with the historian Theodore Zeldin, edited Guide to an Unknown University. Roman’s books are currently being translated into over a dozen languages. His blog dedicated to empathy and the art of living, Outrospection, has been featured in the media around the world. Over half a million people have watched his RSA Animate video The Power of Outrospection.

Roman is a fanatical real tennis player, has worked as a gardener, and has a passion for furniture making. His ambition is to found the world’s first empathy museum.

The School of Life

The Movement to Live More Simply Is Older Than You Think

Empathy: A Handbook for Revolution