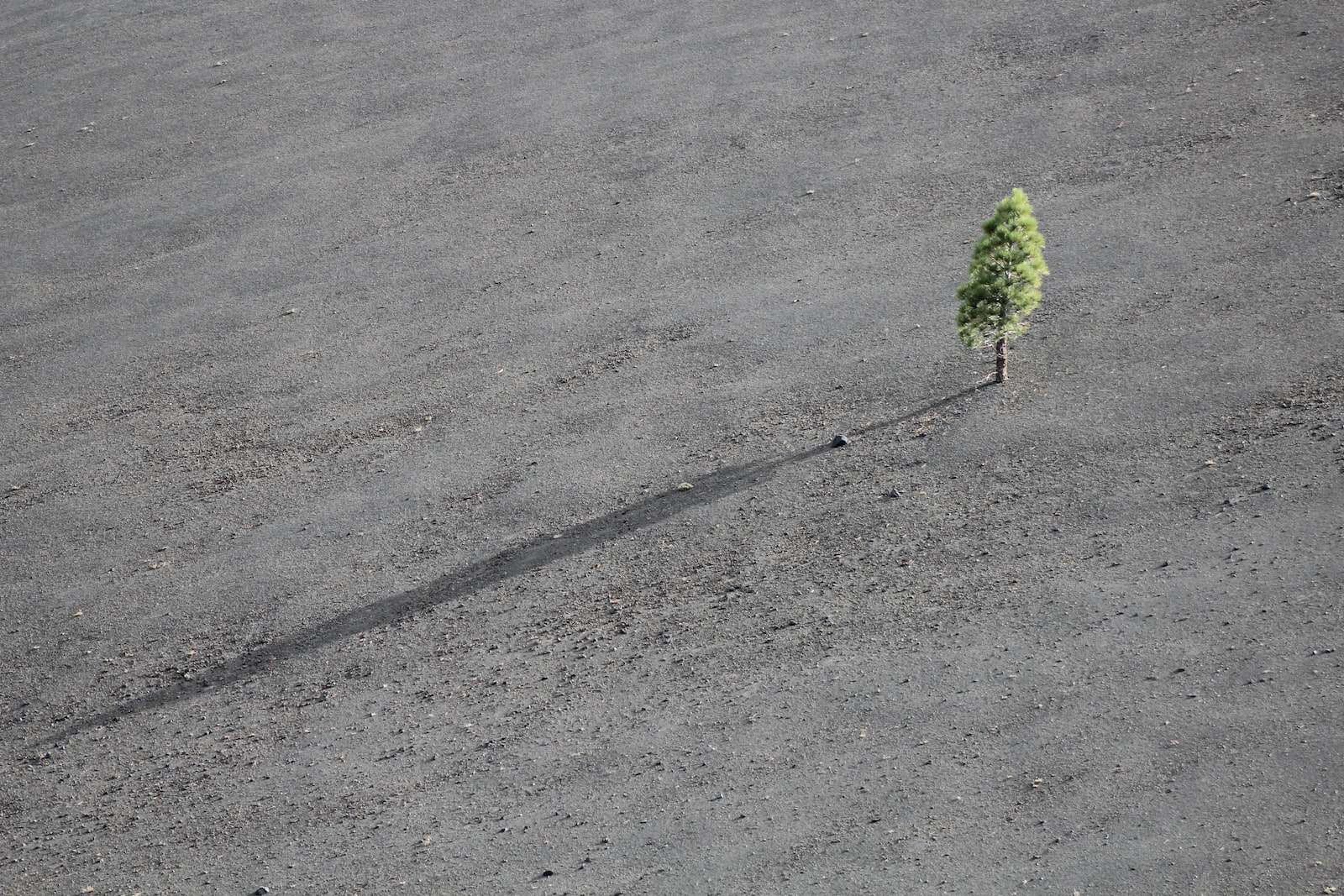 The best way to predict the future is to create it

While many are now familiar with the manipulation of predictive modelling during the COVID-19 crisis, a network of powerful Malthusians have used the same tactics for the better part of the last century in order to sell and impose their agenda.

The age of “predictive doomsday models” was given its most powerful appearance of “scientific respectability” through the efforts of an innocuous sounding organization called The Club of Rome.

On page 118 of an autobiographical account of the Club of Rome entitled ‘The First Global Revolution’ published in 1991, Sir Alexander King echoed this philosophy most candidly when he wrote:

“In searching for a new enemy to unite us, we came up with the idea that pollution, the threat of global warming, water shortages, famine and the like would fit the bill….All these dangers are caused by human intervention, and it is only through changed attitudes and behavior that they can be overcome. The real enemy then, is humanity itself.”

The Club of Rome quickly set up branches across the Western world with members ranging from select ideologues in the political, business, and scientific community who all agreed that society’s best form of governance was a scientific dictatorship. The Canadian branch of the organization was co-founded by the hyperactive Maurice Strong himself in 1970 alongside a nest of Fabians and Rhodes Scholars including Club of Rome devotee Pierre Trudeau. More on this will be said below.

In order to finance this paradigm shift, the 1001 Nature Trust was founded in 1970 by Prince Bernhard of the Netherlands.

Bernhard (card carrying Nazi and founder of the Bilderberg Group in 1954) had worked alongside his close misanthropic associates Prince Philip Mountbatten, and Sir Julian Huxley to create the World Wildlife Fund (WWF) in 1961. The WWF was itself created to raise funds for the previously created International Union for the Conservation of Nature (IUCN), which was founded by Sir Julian Huxley in 1947. Huxley had been a busy bee, having established UNESCO the year prior with a mandate to revive eugenics and promote world government under new names. When he co-founded the WWF, Huxley was also acting President of the British Eugenics Society.

The Rio Summit had established a new era in the consolidation of NGOs and corporations under the “green” agenda. This doctrine was formalized with Agenda 21 (later renamed Agenda 2030) and the Earth Charter, co-authored by Mikhail Gorbachev, Jim MacNeill and Strong between 1996-2000. The International Earth Charter drafting Committee was chaired by none-other than transhumanist billionaire Steven Rockefeller.

According to the World Economic Forum’s own website, Prince Bernhard was the primary patron of the infamous 1973 WEF Summit that announced the Davos Manifesto for the first time, laying the groundwork for the theory of technocratic feudalism with a loose capitalist veneer known as “Stakeholder Capitalism.” It was also at this 1973 Summit, that the Club of Rome was first introduced to the world scene in order to present a new program for population control.

The document which became the bible and blueprint of this new anti-humanist movement that birthed today’s Green New Deal agenda was titled Limits to Growth (1972) and today holds the record as the most widely read book on ecology, having sold 30 million copies published into 32 languages.

The Chaining of Prometheus

A long time, London-trained asset and close collaborator of Canada’s Prime Minister Pierre Trudeau was Maurice Lamontagne, a Club of Rome member and former President of Canada’s Privy Council from 1964-65.

Of all of the Club of Rome’s members, Lamontagne was the most candid in identifying the Earth’s greatest enemy to be human creativity itself. Writing in his Senate Committee Reports of 1968-1972 which reformed science policy funding and planning, Lamontagne wrote:

“Nature imposes definite constraints on technology itself and if man persists in ignoring them the net effect of his action in the long run can be to reduce rather than to increase nature’s potential as a provider of resources and habitable space… But then, an obvious question arises: How can we stop man’s creativeness?”

Although Professor Hayes was right to attack the terrible fraud that was being committed under the helm of Senator Lamontagne’s reform of Canadian science funding in 1973, he neglected the global changes which the Club of Rome’s predictive modelling revolution had set into motion.

The Club of Rome’s 1972 Limits to Growth was the first of its kind to fuse together global temperature with economic variables like population growth, resource loss, and the under-defined category of “pollution”. By utilizing linear equations to extrapolate trends into the future, the Club of Rome had set the stage for two major fallacies:

Fallacy #1 – The fabric of physical space time shaping the discoverable universe is intrinsically non-linear and thus not expressible by any form of linear equations regardless of the computing power involved. Human creative mentation is most explicitly non-linear as it is tied to non-formalizable states of existence like inspiration, love of truth, dignity, and beauty which no binary system can approximate. The Club of Rome programmers ignored these facts and assumed the universe was as binary as their software.

Fallacy #2 – The data sets themselves could easily be skewed and re-framed according to the controllers of the computer programmers who aspired to shape government policy. We have already seen how this technique was used to drive fallacious results of future scenarios under the hand of Imperial College’s Neil Ferguson and the same technique has been applied in ecological modelling as well.

In today’s language, this practice of ‘predictive modelling’ is reflected in the central banking high priest (and UN Special Envoy on Climate Action and Finance) Mark Carney’s calls for a new financial system to promote a decarbonized society by 2050. Carney’s professed urgency is based on “predictive models” that state that the world will heat 1.5 degrees according to a presumed connection to carbon dioxide emissions. Per Carney and his associates, this can only be corrected if we monetize carbon and make it profitable to shut down human industrial activity.

When one reviews the nature of those reforms on the World Economic Forum’s websites which are intended to replace the policies of the pre-COVID era, it becomes crystal clear that this Great Reset (which combines full spectrum remedies to the dual crises of COVID and Global Warming), is merely another attempt to steer humanity into a techno-feudal, depopulated cage under a system of global governance managed by social engineers and their oligarchical patrons.

Author
Matthew Ehret
Matthew Ehret is the Editor-in-Chief of the Canadian Patriot Review, and Senior Fellow at the American University in Moscow. He is author of the ‘Untold History of Canada’ book series and Clash of the Two Americas.