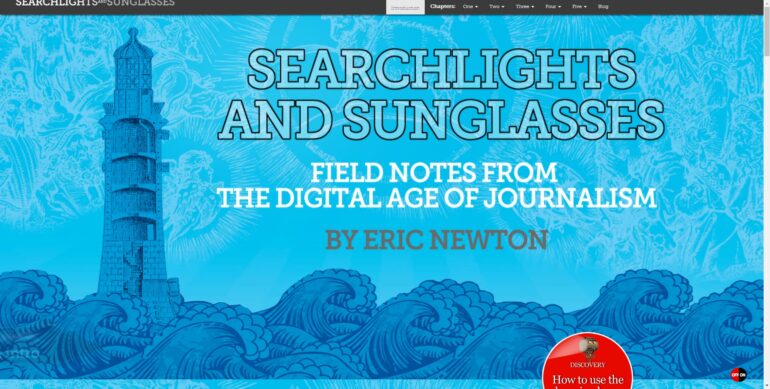 A New Age of Communication 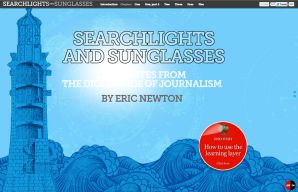 It’s no secret that today’s media world is driven by technology — smart phones, desktops, laptops and tablets — that very few really believed would come. Digital media unleashed a tidal wave of information but at the same time destroyed traditional media economics. This was never clearer than in recent years, when journalism lost more than 18,000 local news jobs. The Knight Commission on the Information Needs of Communities joined others to declare a crisis in local news. Newspapers closed. Congress held hearings. Civic leaders worried about their towns.

A journalism grant-maker for more than 60 years, Knight Foundation historically funded the teaching of best practices. Suddenly, we seemed to be training journalists for jobs that no longer existed. Rather than waiting for the next disruptive technology, the foundation decided to help journalists who wanted a say in their own futures. Our first major digital effort was the Knight News Challenge, a $25 million dollar initiative to invest in breakthrough ideas in news and information. The challenge seeks innovations within emerging trends such as open data or mobile media. In six years, the Knight News Challenge reviewed more than 13,000 submissions and funded scores of projects. Knight Commission on the Information Needs of Communities

Can a foundation without research and development experience change the future of news? Consider news challenge winner DocumentCloud. The software uploads, organizes and shares documents on an open-source platform. Sharing original documents with readers increases journalistic credibility. Los Angeles Times reporters, for example, used DocumentCloud to crack the scandal in Bell, California, where city leaders had overpaid themselves millions of dollars. This is just what journalists from The New York Times and investigative nonprofit ProPublica hoped for when they developed the powerful tool. After just a few years, more than 600 newsrooms are using DocumentCloud. Two years after launch, it had been downloaded 250,000 times, and the documents themselves had been viewed 60 million times.

If we look at media history through a different lens,
the past three centuries can help us predict the century to come.

We’ll start with four fundamental points about the future of news:

A definition: When I mention “news” or “media” that is meant to include, most importantly, its use for quality journalism. Journalism excellence is desperately needed, now and in the future.
{jathumbnail off images=”images/content_01_2014/searchligehts300_1.jpg”}

From visual to digital

There have been only a few major ages of human communication: The visual age, the age of language and the age of mass media. And now, the digital age. That’s it. In all of human history, just four great phases of communication.

Trying to follow my own advice, I found two unconventional best-selling books and then combined their messages with everything I’d learned about history when developing the story line and editing the original content at the Newseum, the museum that celebrates news and the First Amendment. The books are The Fourth Turning, by William Strauss and Neil Howe, describing human cycles of history and The Singularity is Near, by Ray Kurzweil, predicting humans will transcend biology in one upward, exponential thrust.

The State of Green Business 2014

End of the daily paper, rise of Intelligent Media

To look at the coming century, combine generational media, historical cycles and exploding technology. By 2035, we’ll be in the middle of the era of Intelligent Media. All media will be smart. You’ll carry on normal conversations with computers, in any language, ask them questions, have them do your research. News bots, news drones, robot scribes will be the norm.

This is a lot to think about. And there’s also plenty to do, especially if you are a journalism or communication major.

SEARCHLIGHTS AND SUNGLASSES
Field notes from the digital age of journalism